Ultimate Dining Experience Like No Other
Our banh mi are made fresh daily and are 10 inches and 6 inches with chef suggestions of premium and fresh ingredients. Served with aioli, cilantro and pickled carrots and daikon. Option to add, mix or match different meats, pickled vegetables, aioli, and jalapeños.
We also have Banh Mi salad bowls where our customers can enjoy the ingredients and flavors from our 10 selections of banh mi on a salad. Banh Mi salad bowls come with mixed greens, tomato and cucumber slices, pickled vegetables, aioli, cilantro and served with our special citrus house dressing.

We have loyalty card for our returning customers where when you buy a banh mi or banh mi salad bowl you will get a stamp. After ten stamps the next banh mi or salad is free. We also offer catering of for holidays or special occasions. Please call the store to place catering orders in advance. 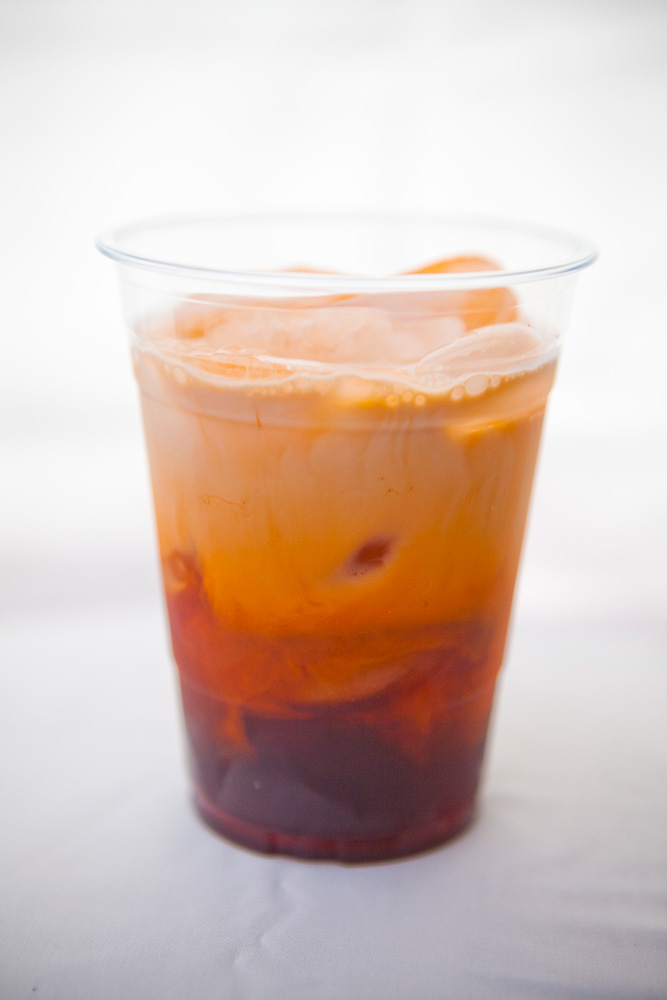 Join Us in Downtown Scarsdale
Conveniently located, with plenty of parking, Grab Ly’s Banh Mi sandwich shop is open for lunch & dinner. Stop by for a quick bite and enjoy the traditional and new flavors of Vietnam.

Similar to many of the immigrant stories that have been shared, my story started out with a journey from my war torn country of Vietnam to a foreign land. During the Sino-Vietnamese conflict of 1979, we were asked to leave our country or be put into concentration camps since my father was of Chinese descent. Weighing out their options my father and his brothers decided to take their families and leave the country. We sold all of our possessions and valuables in order to afford a space on a small and cramped fishing boat which was heading to a foreign refugee safe harbor. My journey was filled with dangers and perils, but after drifting at sea for countless days, we finally came to the port of Hong Kong and put into a refugee camp. It was at Hong Kong where my mother gave birth prematurely to my younger sister. We were selected to come to the United States through a sponsorship because of my baby sister’s early birth. Like many other immigrant families who came to the United States before us, my family of five, which included my parents and two sisters, came to New York City in the winter of 1979 with nothing but the clothes on our backs and what was donated to us through charities.

Growing up in the Bronx, I got my inspiration and passion for cooking while watching my father prepared food for the many Chinese holidays and occasions in our tiny one bedroom apartment. My grandmother who is going to turn 100 this year also inspired me with her many traditional and bountiful gourmet dishes. My parents wanted me to pursue a career and get a diploma instead of working hard and having long hours pursuing a cooking career. Although I eventually decided on Mechanical Engineering as my career choice, my passion for cooking and dreams to create gourmet dishes like the ones created by both my father and grandmother never disappeared.

Shows like Top Chef, Chopped and Iron Chef Japan, influenced me to try new cooking techniques and styles. Family and social events allowed me to experiment and hone my cooking skills over time. Many of my families and friends who tasted my many creations have advised me to open up a restaurant and share my food with the community. After spending much time contemplating this idea, I eventually decided to open a bánh mì shop. Though many have asked me why bánh mì and not other foods, to me the answer is simple. Bánh mì allows me to bring a modern twist to a traditional style of Vietnamese sandwiches. I chose bánh mì because it is part of my heritage and culture, and also because it is my favorite comfort food. I want to bring the savory flavors and notes from my native country to the community and country which I now call home. Yes, there will still be a traditional baguette to hold the assortment of fresh ingredients, sauces, and pickled vegetables, but the consumer can also be free to choose different variations and mixes as well.